The number of Kujuku Islands is 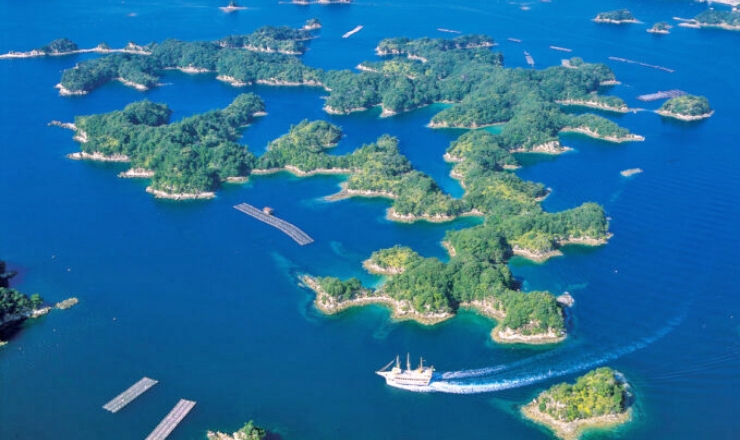 There are 208 islands in Kujukushima 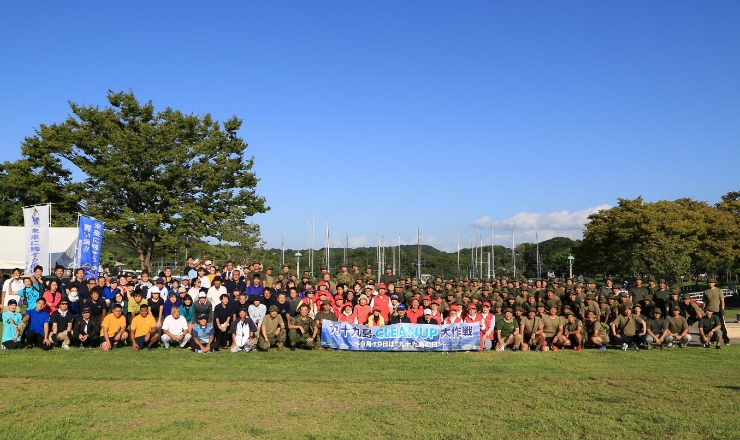 Established by Sasebo City on September 19, 1999

Crane migration can be seen

from Jan. to Mar. 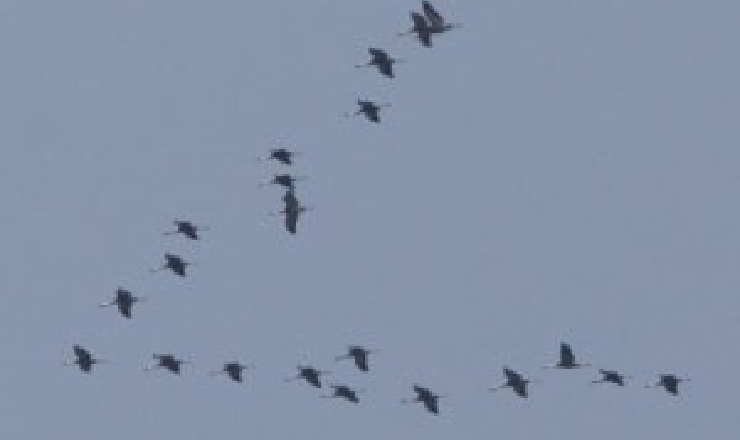 Crane migration can be observed over Kujukushima from winter to spring

How many manned islands are there? 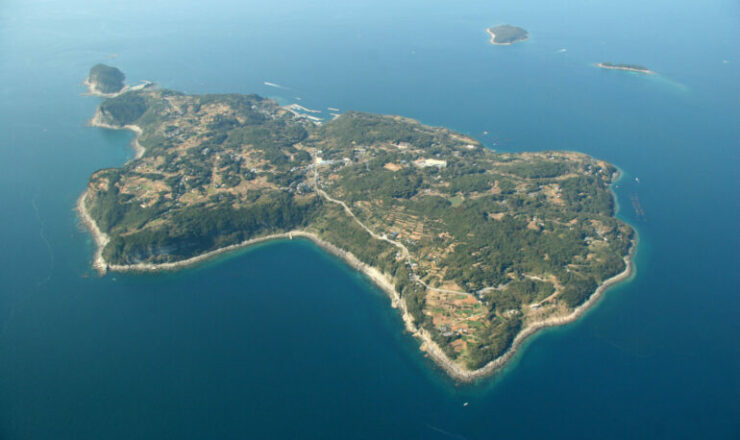 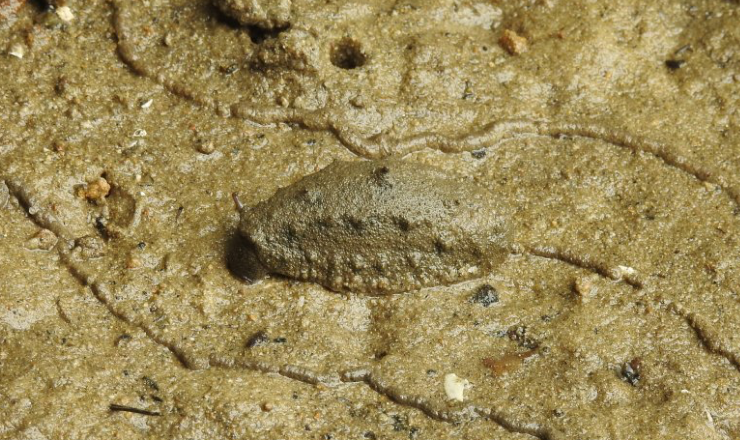 There are more than 30 endangered species on Kujukushima

Designated as a national park is the 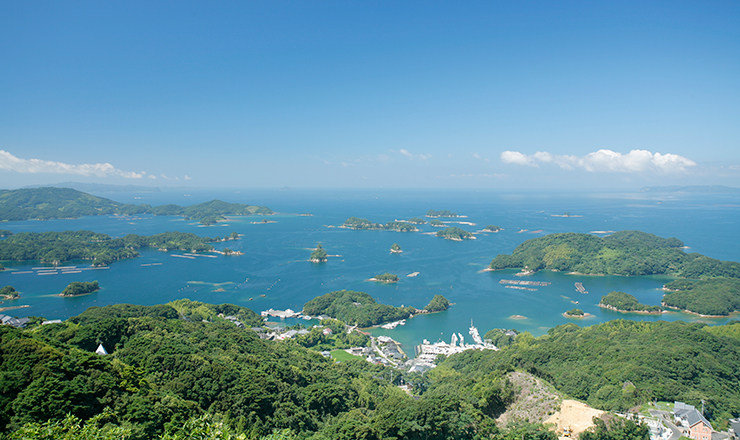 Saikai National Park, including Kujukushima, was designated as a national park in 1955.

The migration of Chinese sparrowhawks can be seen in 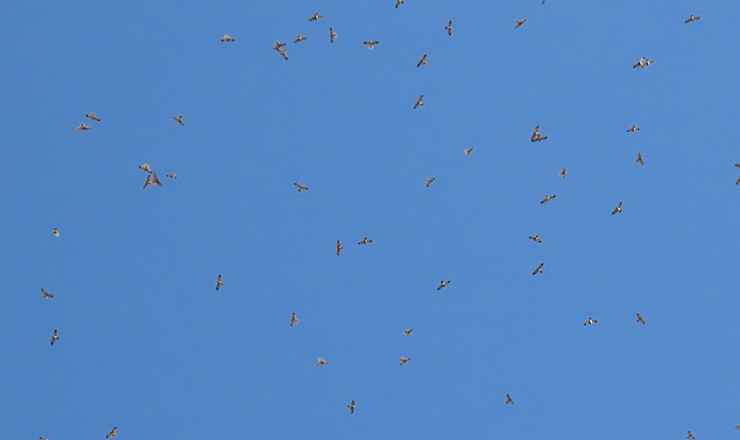 You can see the migration of Chinese sparrowhawks in the fall

Joined "World's Most Beautiful Bays Club" for the 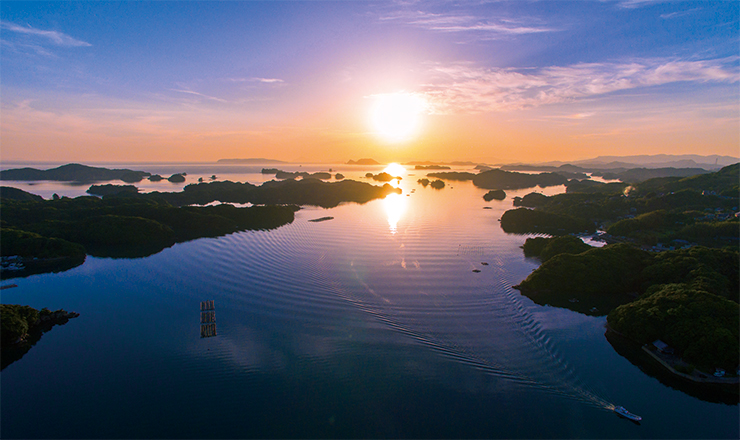 Kujukushima was certified as a member of the NGO "World's Most Beautiful Bays Club" in April 2018.

Tobikazura(Mucuna sempervirens) was discovered in the 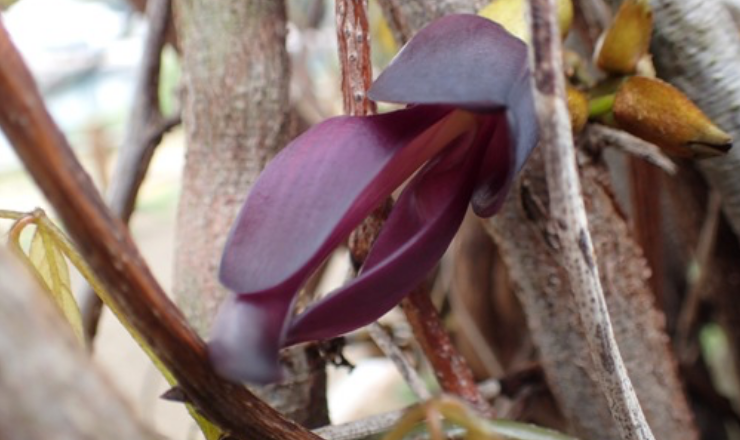 On Tokoi Island, one of the Kujuku Islands, there is Tobikazura, which is said to have been confirmed to grow wild in only four places in Japan. Discovered second in Japan on September 3, 2000

Up to about 3m 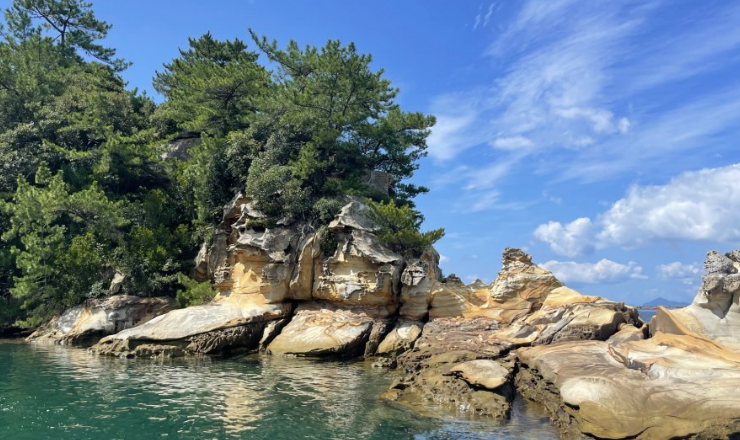 The sea of ​​Kujukushima is characterized by active tide movements 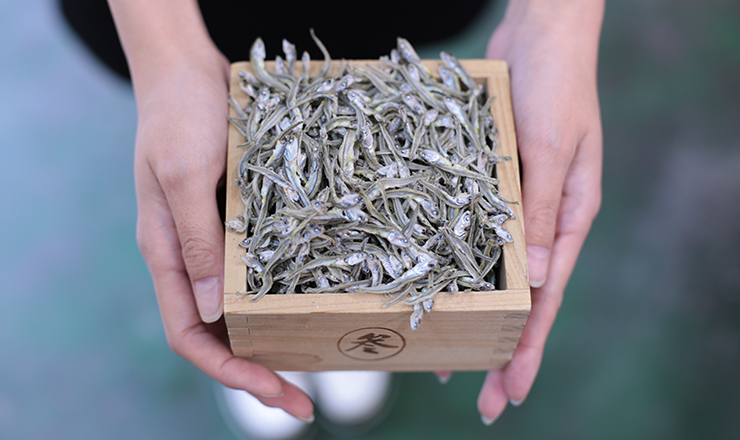 The density of the islands of Kujukushima is 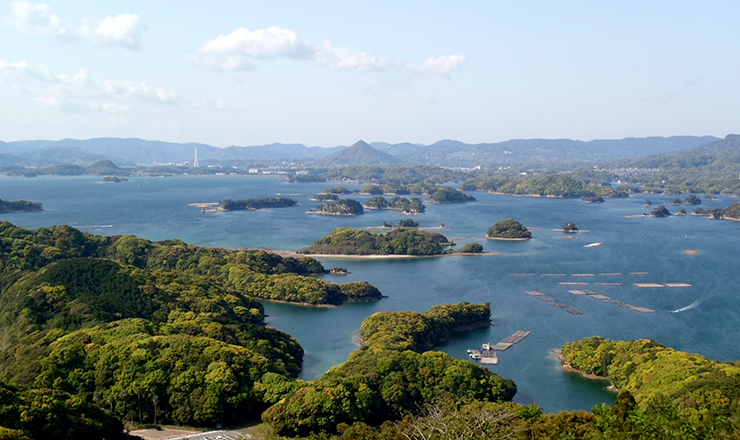 The density of Kujukushima islands is 3.81 per square meter, No. 1 in Japan

for counting the islands of Kujukushima

There are two conditions 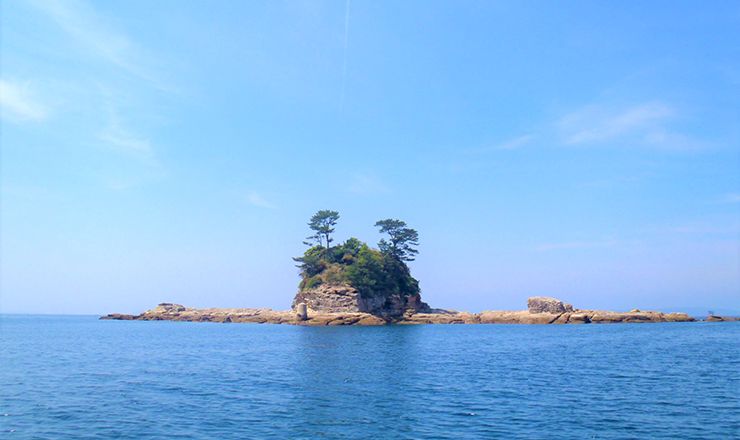 ・Being out of the sea at high tide
・Growing terrestrial plants 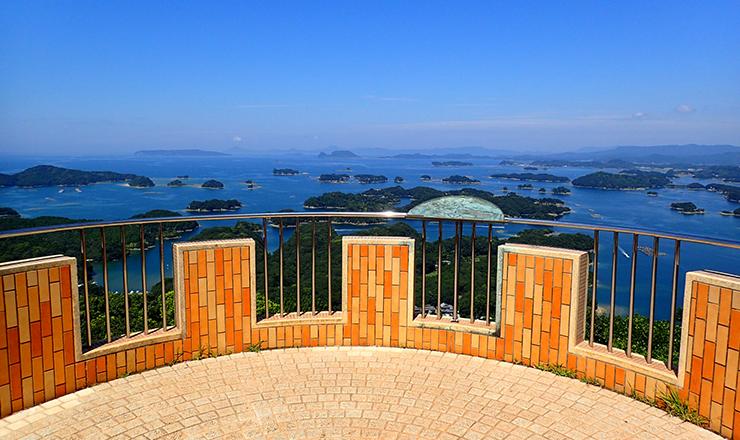 There are three types 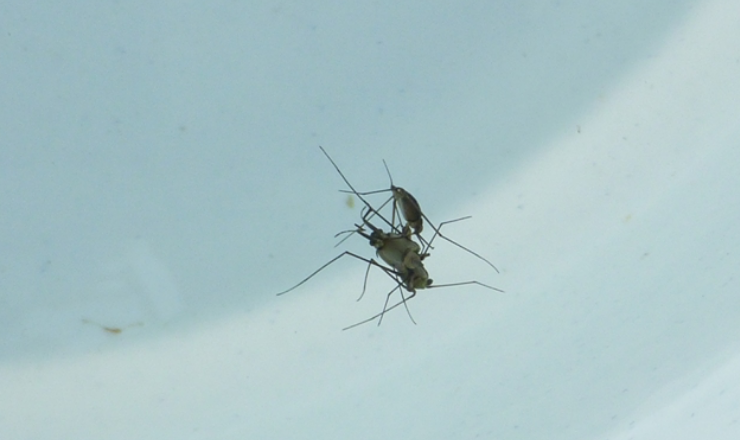 All of them are threatened with extinction 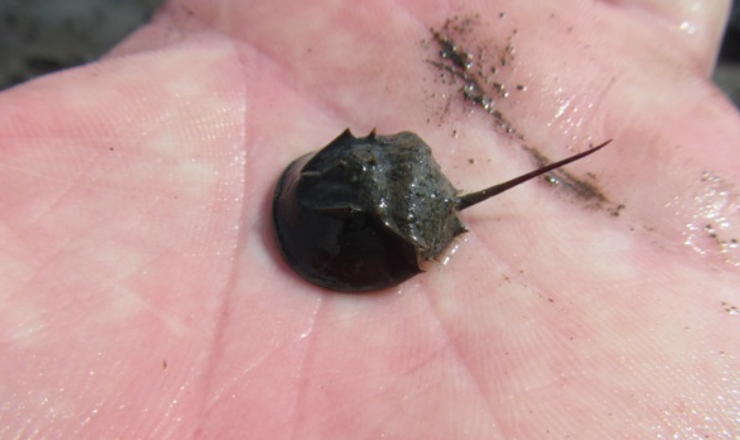 In order for horseshoe crabs to inhabit, there must be three clean beaches, tidal flats, and the sea nearby. 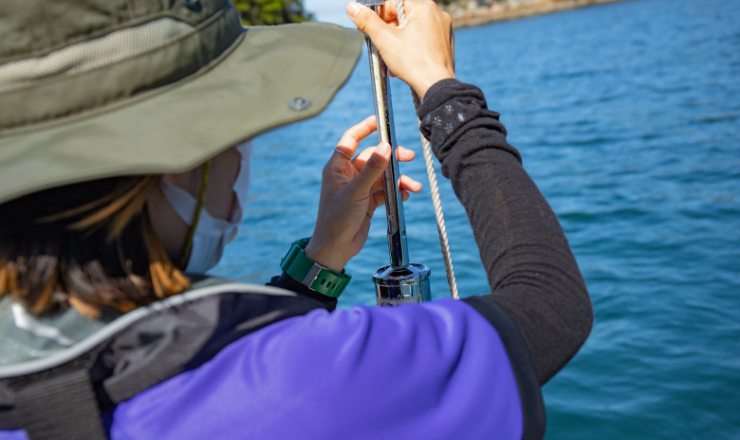 Number of surveys conducted by the Kujukushima Research Office 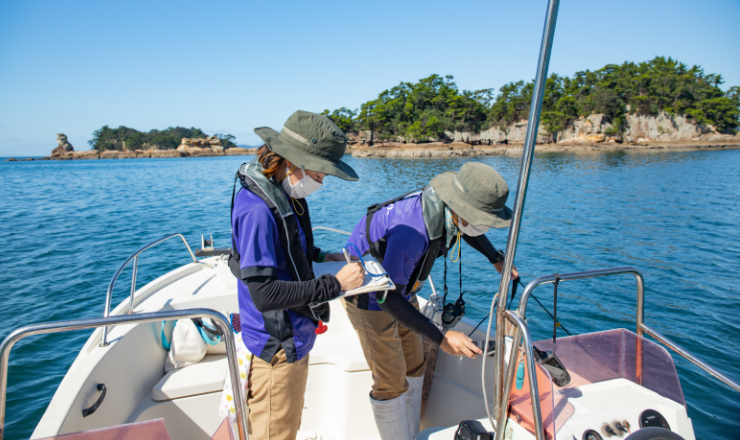 The Kujukushima Research Office has conducted more than 20 types of surveys so far. 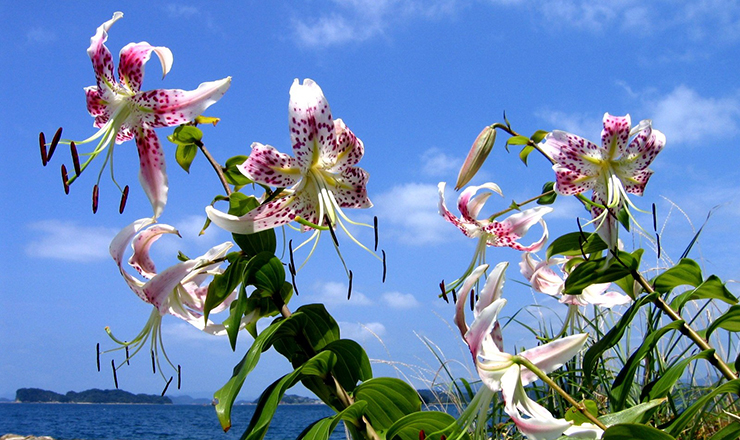 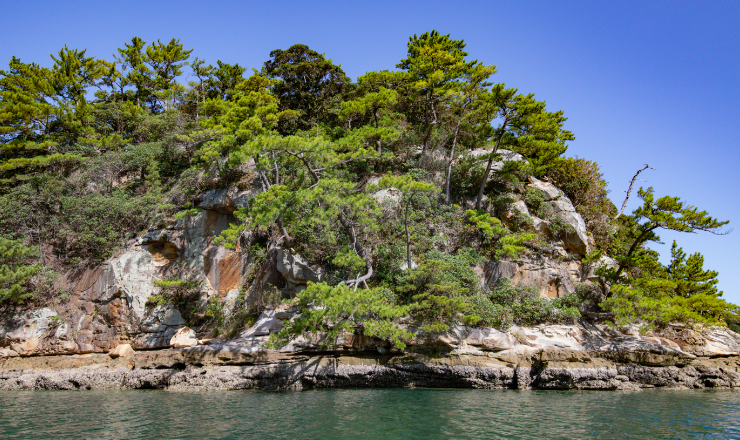 The strata that can be observed on the island are

about 35 million years ago 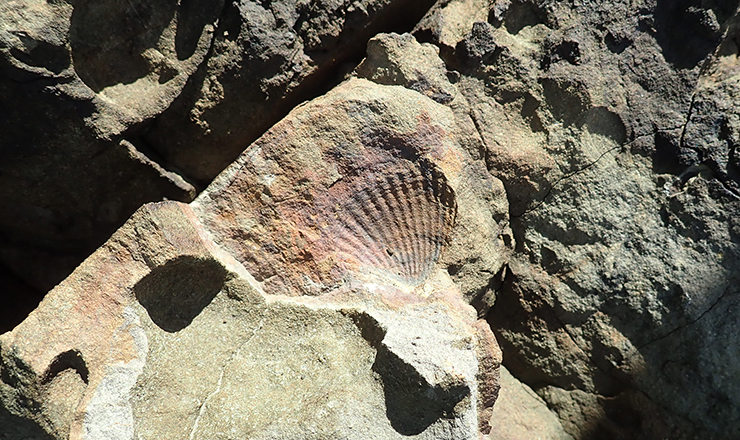 There is an island where you can observe the stratum about 35 million years ago, and you can also see real shell fossils. 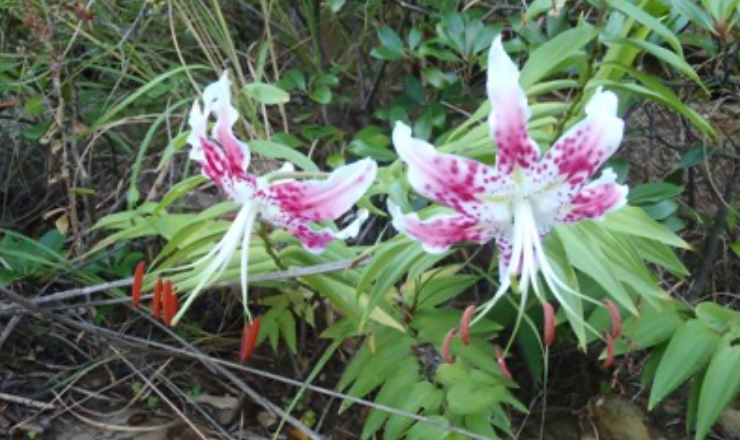